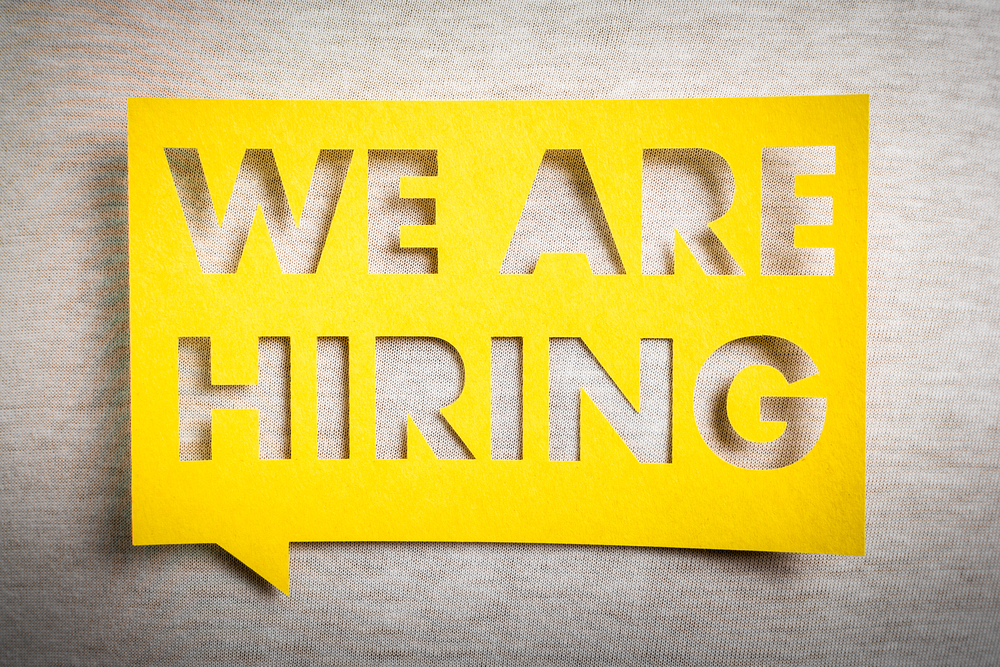 WESTERN Sydney continues to bean employmentpowerhouse with morejobsaddedin the region since 2011 than inall ofQueensland according to the latest ABS data.

The State’s overall unemployment rate is currently sitting at 3.9 per cent, the lowestlevel since monthlyrecords began more than four decades ago.

Over the year to January, Western Sydney employment has increased by 51,100people, with the unemployment rate of 5.0 per cent near record lows.

Since 2011, 228,200 jobs have been added for Western Sydney residents; more thanthe entire state of Queenslandin the sameperiod.