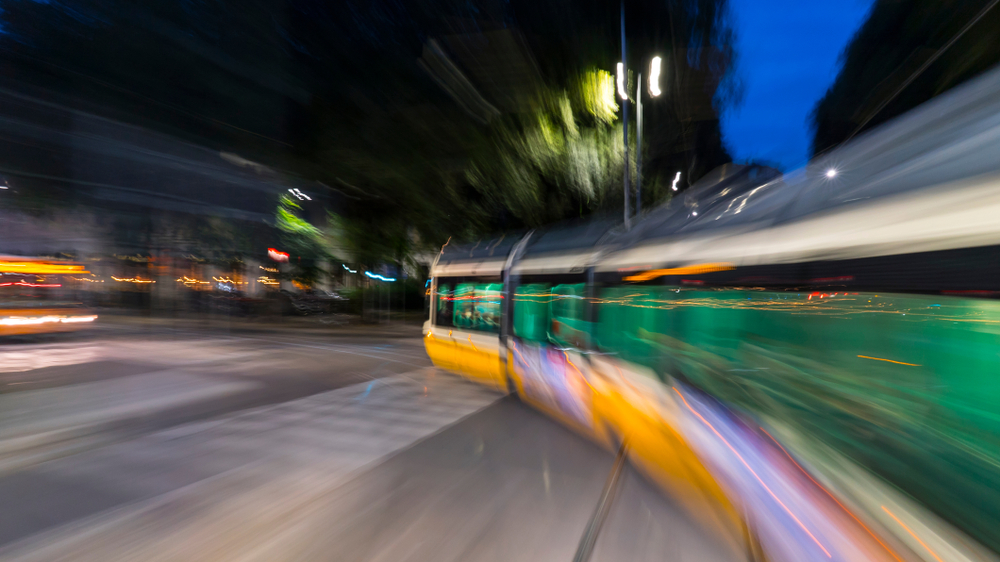 CURTIN University will use Liverpool as a case study for what might be possible with innovative public transport technologies – trackless trams.

Liverpool City Council and the University of Western Australia are in a joint research partnership on the opportunity that trackless trams present as a new form of public transport in Australia, council said.

“We are leading the way when it comes to future thinking. No other local government in Australia is doing this,” Liverpool Mayor Wendy Waller said.

“This research partnership will hopefully be the first of many steps towards an innovative rapid transit corridor between the new airport and our CBD.”

Curtin’s research would particularly focus on the potential to link Liverpool’s CBD and Western Sydney Airport by trackless tram along the Fifteenth Avenue corridor.

The study would look at the steps required to get the technology to Western Sydney and the potential of a trackless tram for high-quality development in this part of Western Sydney.

With the right technology and careful design, this project has the potential for a 20-minute trip from Liverpool City Centre to the new airport, council said.

The study would be led by Professor Peter Newman, an acknowledged sustainability expert, and would draw on cutting-edge research occurring in Australia and around the world.

The study, which would occur over the next 12 months, represented a critical next step as Liverpool City Council took the lead on delivering high-quality public transport for Western Sydney, council said.

While Curtin University would use Liverpool as a case study for what might be possible with innovative public transport technologies, trackless trams have been proposed for Penrith.

He said Penrith, as a key city in Sydney’s west, made it a “prime location” for innovative transport.