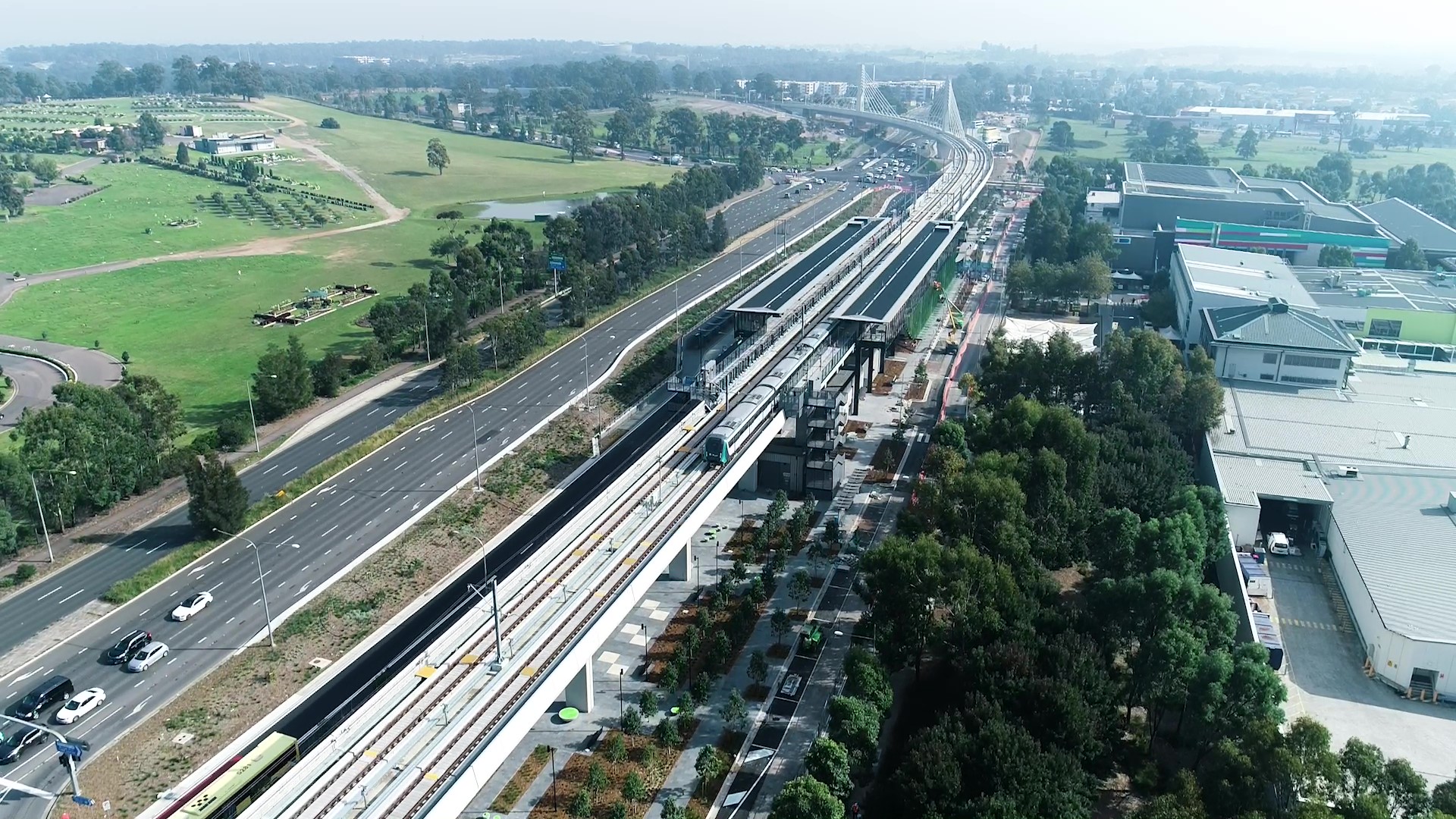 AUSTRALIA’S biggest public transport project, the North West Metro, will open to customers on Sunday, May 26, delivering a turn up and go rail service from Rouse Hill to Chatswood.

“This is an exciting time for the future of public transport. Thousands of commuters will have access to world class metro rail,” MsBerejiklian said.

“We have delivered the North West Metro on time and more than $1B under budget.

“This project is the result of hard work, discipline and focus. I want to thank all those involved in delivering this important project.”

“The new generation of driverless trains have now completed more than 180,000 kilometres of testing and final commissioning is underway,” Mr Constance said.

“The Metro line is currently being extended from Chatswood to Bankstown and by 2024 Sydney will have 31 metro stations and a 66 kilometre standalone metro railway.”

At full operation, trains will run every four minutes in each direction at peak times on the Metro North West Line, with the ability to run up to every two minutes in the future.