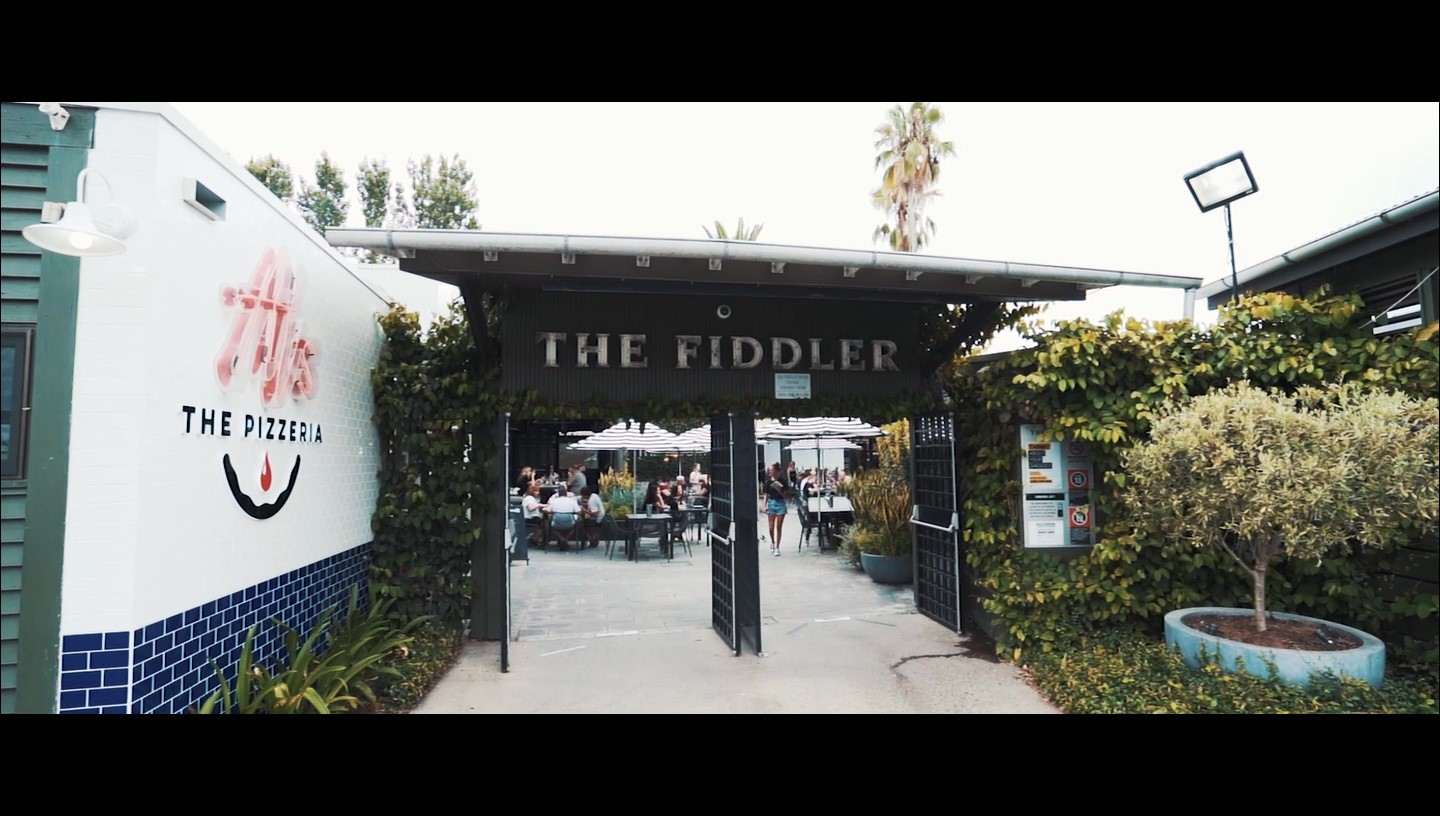 WITH ongoing support for sporting clubs, businesses and charities, The Fiddler at Rouse Hill is proud to be nominated in the upcoming Australian Hotels Association NSW awards, in the Heart of the Community category.

The awards will be announced in September.

The Fiddler really is the heart of the community, in every way possible for a hotel to be, with financial support for sporting clubs and charities as well as a welcoming venue for business and charity groups.

And that is apart from the iconic hotel being the go-to place for residents and people who work in the Hills.

“Meet me at The Fiddler,” is a common see-you-later phrase among people of all ages, for those end-of-work-day drinks, to leisurely lunches and dinners.

But, a lot of The Fiddler’s success hinges on its engagement with the community, a banner it wears with pride and diligence.

As venue sponsor to 11 local sports clubs, The Fiddler donates a percentage rebate on club members’ spend at the end of the season, with each club receiving monetary support, in-kind value to spend and rebate bonus payments.

The Fiddler also is sponsor for The Ponds and Kellyville Ridge Community Association, home of Kellyville Lions, platinum partner for Sydney Hills Business Chamber and donates to various charities around the Hills.

Then there are the donations, in-kind and monetary, that The Fiddler gives to worthwhile causes.

Stand-out examples include $2,000 to struggling NSW farmers in the Parma for a Farmer promo and $5,000 worth of toys for Westmead Children’s Hospital annually.

Then there are the charity events with the Fiddler donating service and food so the charity could raise funds.

The Fiddler’s team, headed by general manager Sara Belling, is particularly proud of its key 2019 initiatives – supporting two outstanding organisations, The Sanctuary and Give and Take.

Both organisations have been offered the chance to give those in need meals at The Fiddler, with transport provided if need be.

The Sanctuary helps women and families escaping domestic violence and Give and Take supports people in need in various ways.

But The Fiddler is not only a great place for relaxation and community good, it’s an inclusive workplace.

This year, The Fiddler won Most Inclusive Employer in the Hills Business Awards with its Futures Employment Program, which focuses on providing employment to people with special needs and disabilities.

“Since June 2018, we have employed 20 jobseekers through the Futures Program, five of which identify as having special needs or live with disabilities,” Ms Belling said.

“This adds up to 75-plus years of government welfare payments saved through employing these job-seekers.”

So, next time you’re enjoying the fine fare and drinks at The Fiddler, you can bask in the warmth of the pub’s goodwill in the community – and know that you have helped contribute to that.